Ever since Ming Luong founded Ming's Recycling Corporation in 1989, it has been a family operated business. Over the years, our mission has been to satisfy each and every customer by providing competitive prices and top of the line service. Our services are open to everyone, buying and selling recyclables both domestic and overseas. We also offer pickup and delivery services for our commercial and industrial accounts. Our doors are open to everyone!

Shortly after California introduced the bottle bill, Ming Luong saw a need for recycling centers in the Sacramento area. He decided to quit his job at an automotive shop to pursue his new business venture. Since he did not speak English at the time, he relied on his son Kenny to obtain proper permits and certification. In order to minimize start-up costs, Ming made the decision to partner with Alcoa recycling company. 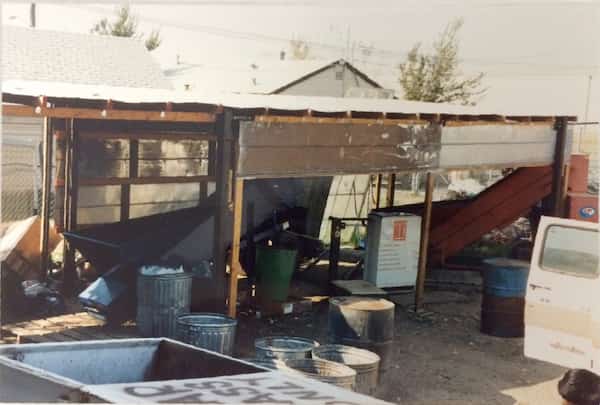 After deciding to expand, Ming moved his business to a new location: 3316 47th Avenue. They barely stayed afloat, averaging one trailer load every two weeks.

After Kenny graduated from college with an accounting degree, he decided to dedicate himself to the family business. He started to explore markets overseas, and he began expanding locally as well. Ming’s began to buy material from other recycling centers, waste haulers, and MRF’s. 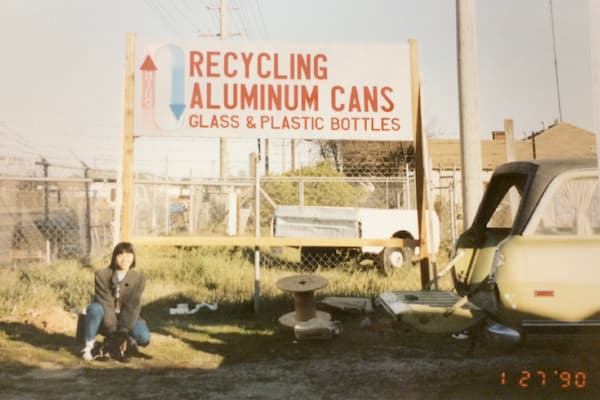 As Ming's expanded their operations, their volume began to soar. In addition to their network of contract truckers, they began shipping their recyclables via railcars. Alcoa Recycling remained one of their biggest shipping destinations. 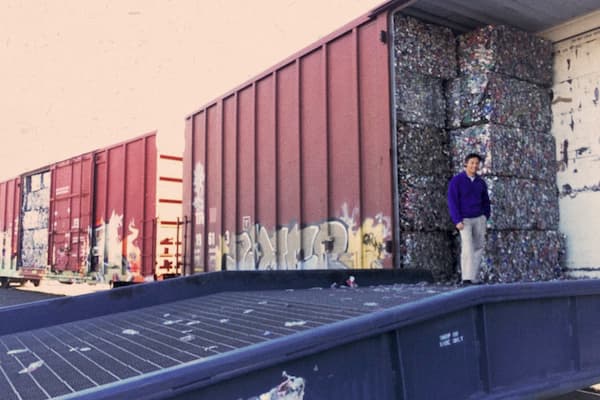 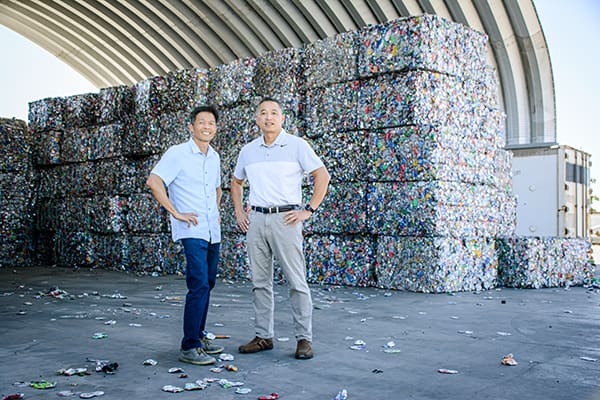 With Kevin on board helping Kenny to expand their operations, their volume skyrocketed. In order to keep up, they opened a new facility on Florin Road. 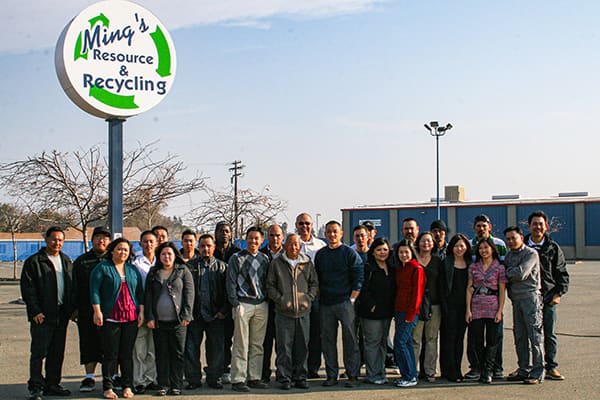 Realizing the need for recycling processing in the San Francisco and Bay area, Ming’s decided to open another recycling center in Hayward. This site focuses on high throughput processing of aluminum cans via railcars and trucks. 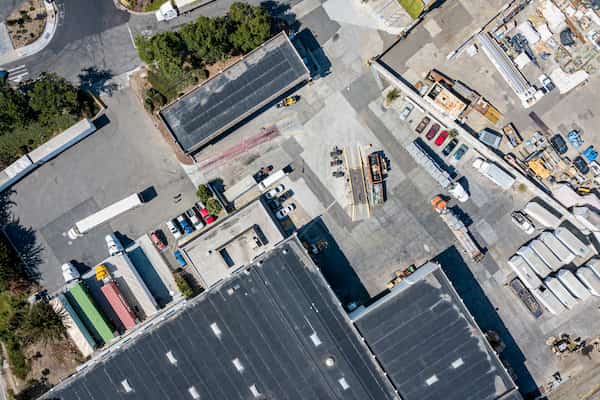 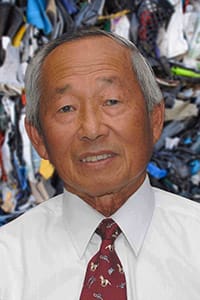 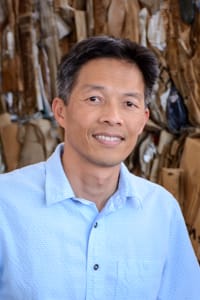 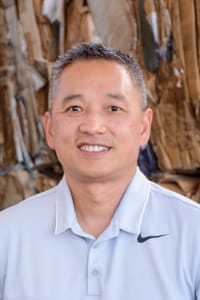 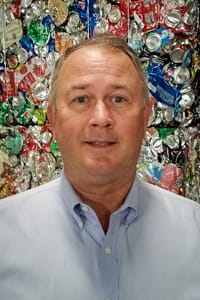 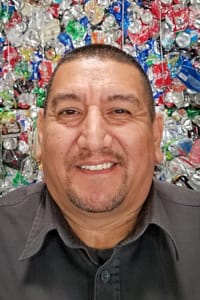 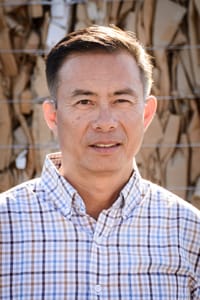 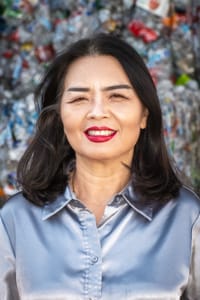 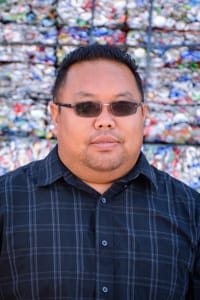 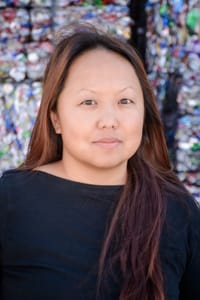